Sometimes an emotional affair could turn into a love affair, and the love affair could also lead to sexual infidelity or a partner leaving you for the person they had the emotional affair with. It could appear harmless when it starts, like a friendship of some sort, but as time goes and the bond between them gets stronger, it affects the relationship.

Maybe it was because she got tired, or that she felt attracted to someone else, but we broke up not too long after. It didn’t help either that she dated the same person she told me not to worry about.

What is an emotional affair? 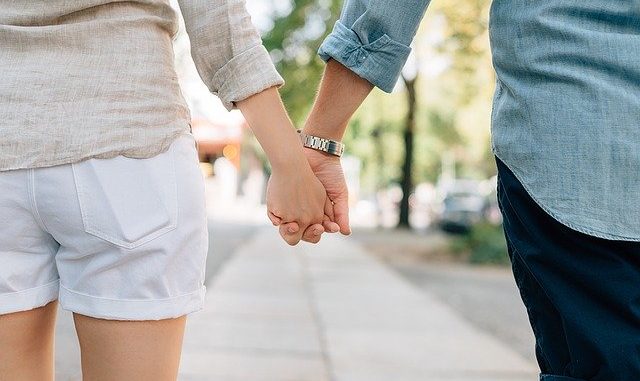 When we talk about cheating and affairs outside relationships, what comes to mind is sexual intimacy between someone who’s in a relationship and another person who’s not their partner.

But in some cases, before it gets to the point where a sexual affair is involved, it could go through a process involving a bunch of steps that are being overlooked in those cases, an emotional affair is one of them.

In an emotional affair, a person feels more emotionally connected to someone else than their partner that it begins to affect the relationship. It’s only a matter of time that sexual interest might begin to develop.

Emotional affairs could appear harmless at first; the person having an emotional affair might be hanging out with someone else who isn’t their partner just as a friend, spending a lot of time together, texting or sending funny but flirty texts to the other person.

The purpose of the relationship is to be drawn closer, to have an emotional connection with each other, and to share a bond of love and care. To spend time with each other as well.

Signs of an emotional affair

You must have heard someone ask this question, or perhaps, you might have argued it yourself. Whatever you feel the answer is, it simply tells what you understand cheating in a relationship is.

The reason people ask this question is that cheating could start off in a subtle manner, and in the same way, an emotional affair may go unnoticed; it could be as simple as a text conversation, however, a strong emotional bond is being formed in the process.

As we have seen, infidelity could mean something else to different people. A partner might not mind you making flirty jokes with someone else, just as long as you don’t sleep with them, while another might be enraged at the thought of you having a simple conversation with one of their friends in their absence, and they might even assume that they are already being cheated on.

There are some clues that might give a hint that an emotional affair is going on. However, these findings aren’t absolute and could mean other things.

Texting has made it a lot easier when it comes to dating and relationships, it had helped people find love, and it has helped couples, most especially those in long-distance relationships, feel more in contact with each other.

Emotional connections could be formed through texting and phone calls that you don’t need to be around a particular person to feel that emotional bond.

An emotional affair could start and continue between two people texting each other that a partner wouldn’t even suspect a thing.

But while some unknowingly are engaging in an emotional affair, some are fully aware of the consequences it has on their relationship or their partner, and for whatever reason, they chose to go ahead instead. Being fully aware that their partners would get upset when they realize the nature of their interaction with this person especially if it’s implicating, they hide their phones instead.

The partner engaging in an emotional affair with someone else may become secretive to hide what is going on, they hide their text messages, and when they have to receive phone calls, they do it secretly for fear that their emotional affair would be exposed.

2. Partner prefers to spend time with someone else

They have the feeling of being connected to the person, and they could therefore become attracted to them.

They would like to spend time with this person, either hanging out or going to places together, and they share secrets with them. They become excited to go out, to work, school or wherever they get a chance to interact with this person.

It comes at an expense to their partners who may have a hard time finding out if it’s just a friendship or affair.

When the emotional efforts of one partner are being directed elsewhere the other may begin to feel the deficit, they begin to feel that their partners are pulling away from them and the relationship begins to turn into something else.

When it begins to affect the relationship it becomes probable that they are having an affair of an emotional nature, and while sexual affairs sometimes may be limited to sexual intercourse alone, emotional affairs take partners away from each other, they begin to feel distant.

4. Bringing up a particular name in discussions.

When an emotional connection is being formed between you and someone, excitement makes you want to share details about this new and exciting person, in emotional affairs, especially when it just starting, there might also the feeling to bring up someone in a discussion.

It could be a co-worker or a new friend that they just met, they just feel like bringing up these people every time in their conversations because they happen to be so interest in them that they cannot help to talk about them, and it could be that they may even find the need to compare their partners with these people.

5. A change in attitude.

There could be observable differences in the attitude of  some people when they are engaging in an emotional affair, they may begin to lose their interest in their partners, they might begin to criticize or no longer be interested in spending some time with their partners.

It could mean that they are interested in someone else, and as a result reduces the interest they had for their partners.

They might begin to care much about their appearance and take interest in other activities just to please the other person.

If a partner begins to act differently, it is something that should be paid attention to. It could be a sign that they are having an affair.

Difference between a friendship and an emotional affair 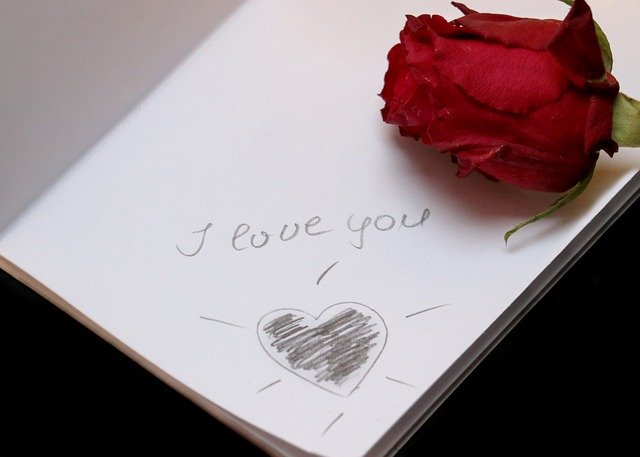 25 Quotes On The Meaning Of True Love

40 Inspirational Quotes For Dealing With Arguments In Relationships 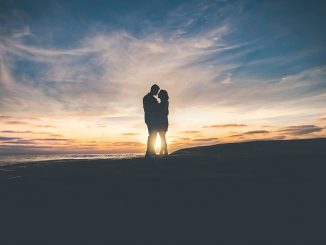 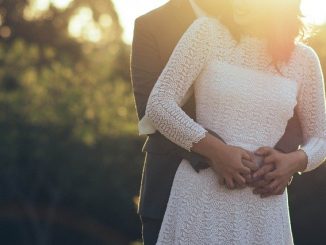 25 Inspirational Quotes About Finding The Right One 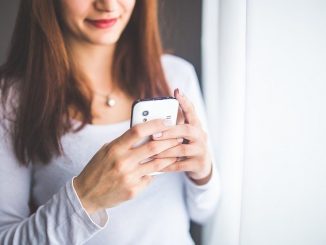