There’s no doubt you may have come across write-ups where “I’m” has be replaced by the use of “Am”. Right? This grammatical error is particularly rampant among social media users who more than often, fail to understand the usage of these words. Regardless of where you fall, I’d painstakingly take you through the use of “Am” and “I’m” and their application in everyday sentences. Hopefully, your next encounter would be so much better, and you could possibly “flex” your way through your social media pages without being “called out”. So what is the difference between “I’m” and “Am”?

I’m is a shortened form of the words “I” and “Am”. “I” being a pronoun, and “Am” being an auxiliary verb. They are two entirely different words as stated earlier, and cannot be used interchangeably regardless of how convenient it sounds to switch them up.

Several words share the same structural pattern, for example; “She’s” for “She is”, and “He’s” for “He is”, and the same rule applies. Trying to shorten the word “I’m” by the use of “am”, is a blatant grammatical error and could be annoying to some readers and potentially throw them off. To make it more understandable, lets throw back to the basics.

WHAT IS THE FUNCTION OF A PRONOUN?

A pronoun is defined as a word or phrase that could serve as a substitution for a noun or noun phrase. They serve as building blocks of sentences in English language. Common pronouns you might have encountered included he, she, you, me, I, we, us, this, them, and that. They are pivotal because they help show importance of the person place or thing being referenced in a sentence, and they give brief information on whom or what the sentence is about without mentioning a name.

Excluding the word ‘ I’ from the phrase “I am”, when making a sentence would theoretically deprive the reader/audience of the knowledge of who is being referred to. Although the word “am” is specific for the first person pronoun “I”, and you may be tempted to feel it suffices to just use “am”, it is grammatically wrong and makes you come across as incoherent.

WHAT IS AN AUXILIARY VERB?

SO WHAT’S THE CONFUSION? 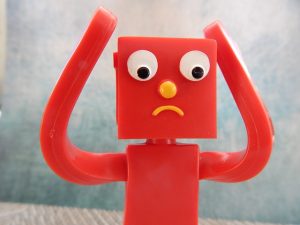 In this day and age, I understand it could be embarrassing to be called out based on grammatical errors on your social media posts , cover letters, application interviews etc.  I vehemently believe that no one should encounter such with the use of these simple words in English language. We’re all learning and striving for improvement daily. 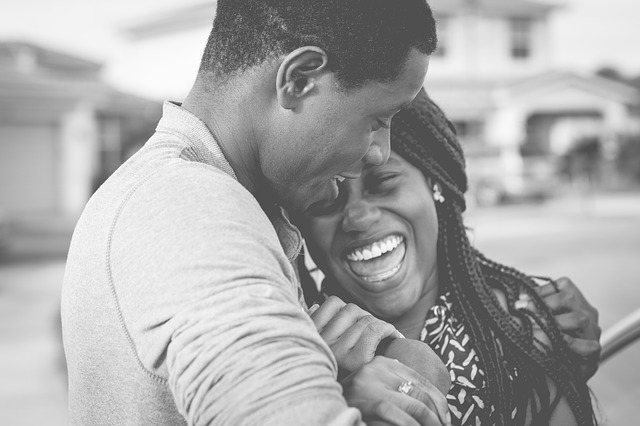 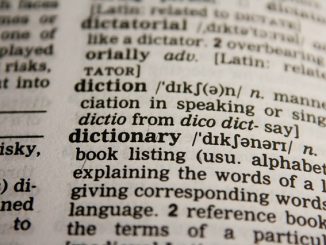 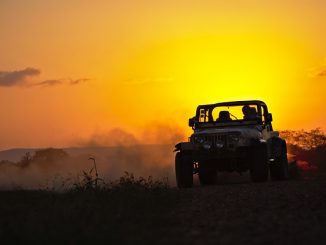