No one enjoys being in a relationship where their feelings are ignored.

If your relationship is one where either you or your partner has a hard time communicating with each other, or where you are unable to express your feelings politely, then you may have to deal with a lot of attitude problems in your relationship.

One of such attitudes is the silent treatment.

There are numerous reasons why your boyfriend could decide to give you the silent treatment.

He might become unusually dismissive when he gets upset, or ignore you entirely. He could be passively aggressive or use subtle insults which could make you feel bad.

Other indicators that your boyfriend is giving you the silent treatment includes his body language, tone, or when he gives one word answers as you are trying to communicate with him.

When your partner chooses to ignore you or avoid any form of communication, it can be so distressing.

This behavior is a form of emotional abuse, which could be deeply troubling especially if you are unaware why your boyfriend is giving you the silent treatment.

Why is your partner giving you the silent treatment

You could start by finding out why your boyfriend is giving you the silent treatment.

There are a couple of reasons why your partner may choose to act differently toward you.

If you’re getting an attitude that you do not like in your relationship, then it could be either of these reasons.

A lot of times when a partner begins to act differently towards you, or when he gives you the silent treatment, it’s because you’ve done something that upsets them.

It could be difficult finding out what you did to anger your partner when he doesn’t mention it, especially as  these actions might have been unintentional.

2. He may be losing interest in the relationship;

Disrespect, constant criticism and other bad attitudes are often indicators that a relationship is going sour.

A change in your boyfriend’s attitude may be a sign that the relationship is beginning to fall apart.

If a partner loses interest in the relationship, they may start to avoid you or give you the silent treatment.

You may also notice that your partner is beginning to complain a lot, or that he picks fights with you more often.

Misunderstandings could come up every now and then in a relationship.

You and your partner are two entirely different people. No matter how long you spend in the relationship or how much you may have gotten so used to each other, at certain points, you are going to reason things differently and you may arrive at different conclusions some of the time.

There are times that you might misinterpret your partner actions, or blame them for things that aren’t their fault.

When you do not communicate with each other, it could make things more difficult for you and your partner, especially you choose to ignore each other or give the silent treatment instead of seeking clarifications.

Someone who had a bad day at work might get easily angered, or they may pick fights with others over trivial issues.

If your boyfriend doesn’t know how to communicate his feelings well or share his problems with you, then he may direct some of that anger to you unintentionally.

It can often be difficult to discern whether your boyfriend is actually upset at you or that  is vexed because of another reason, and he is just displacing that anger onto you.

5. He is unable to express his feelings.

There are boundaries in relationships for important reasons, and those boundaries need to be communicated.

You may have differing expectations from the relationship, and it is up to you to make these expectations known to each other.

Whenever these expectations are not met, there is disappointment.

Some partners choose the silent treatment as a means of expressing their disappointment.

Without communicating your boundaries, goals, or expectations, the other person may find it difficult to know what you like, what upsets you and to meet certain expectations.

6. Partners use theses attitudes as punishment;

Sometimes a negative attitude is used intentionally by people in relationships to punish their partners and to make them feel uncomfortable.

This is a form of emotional abuse and it is damaging to the relationship.

The silent treatment deprives partners of the attention they desire in the relationship, it makes them feel awful and could even hurt their self esteem.

The silent treatment is often used in toxic relationships to get something from a partner.

It is when a person acts cold towards their partners to get them anxious. The partner often reacts by chasing them and giving them what they wanted.

However, if the other partner decides to respond with the silent treatment too, the relationship could fall apart.

8. He feels ignored too

The silent treatment from your boyfriend could be as a result of you ignoring him too.

He may decide to use this attitude when he feels like he is not getting enough attention from you.

Perhaps you were giving him the silent treatment earlier, so he decides to ignore you too as payback for it.

Other bad/ toxic attitudes in a relationship 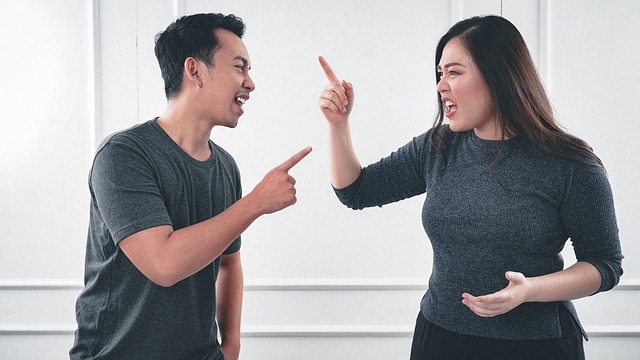 Apart from the silent treatment, there are a lot of other bad attitudes that come up in relationships.

Your boyfriend might switch from being cheerful, supportive and loving, suddenly becoming disrespectful to you when he is giving you attitude.

All these attitudes also have profound effect on the relationship.

Disrespect is an attitude that could make relationships fall apart.

It could take several forms, and could either be subtle or obvious.

It could involve name calling by your boyfriend, raising his voice at you, or interrupting you when you are trying to say something.

Does your boyfriend say things to you that hurt your self esteem?

It is awful when partner criticize each others appearance, mode of dressing,  work, educational status, or the way they speaks.

Instead of giving support, this attitude is done intentionally to bring down the self esteem of their partners.

When a partners begins to complain about everything, it could be more about attitude problem.

A partner may become difficult to please, complaining about everything you do no matter how much you try to do it well and no matter how well you do it.

A partner could become overly pessimistic, it’s almost as if the don’t feel like the relationship would work out.

They could make certain comments that gives you the impression that they do not feel like continuing with the relationship.

They may avoid certain discussions and plans, especially marriage discussion.

Partners may become less excited about spending time together, or they put in no effort when it comes to relationship activities.

The importance of effective communication in a relationship

A lot of relationship problems could be avoided, if partners knew how to express themselves as perfectly as possible.

Certain attitudes have dangerous effects on relationship and should be avoided as much as possible.

Arguments are often going to happen in relationship, and instead of giving each other the wrong kind of attitude, there should be communication, and always an attempt to understanding each other better.

When one partner fails to communicate their annoyance politely, but chooses to be rude, dismissive or ignore the other partner, the other partner could perceive the attitude as a threat, and may choose to respond in the same unhelpful manner, setting up a cycle of resentment and trying to hurt each other.

The problem often doesn’t get solved when people react with an attitude instead of communicating, and that could ultimately lead to the end of the relationship.

Instead of giving each other the silent treatment, couples should find a way to communicate their differences. Often times these differences may arise from misunderstandings that can easily be resolved by talking things through.

To avoid this, then you have to find a way to communicate more effectively in your relationship, you could talk this out with your partner or seek professional help to understand each other better or for communicating better with them in the relationship. 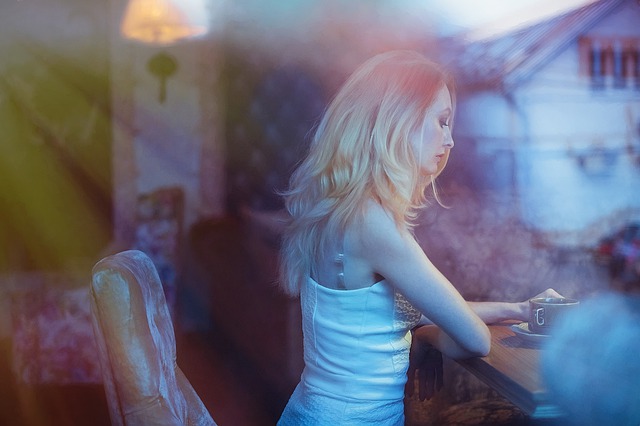 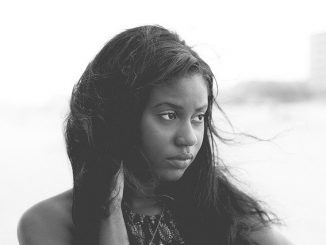 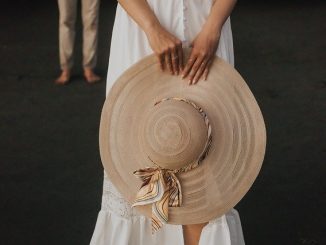 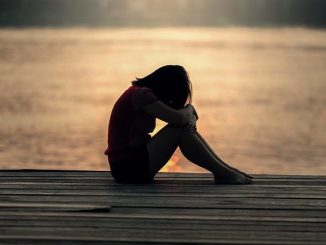 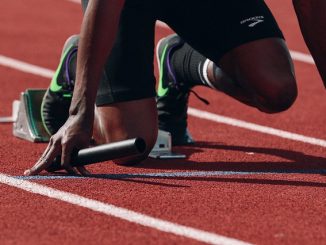